Rostov Don, Esbjerg and Vipers to the quarter-final. Which is the last team? 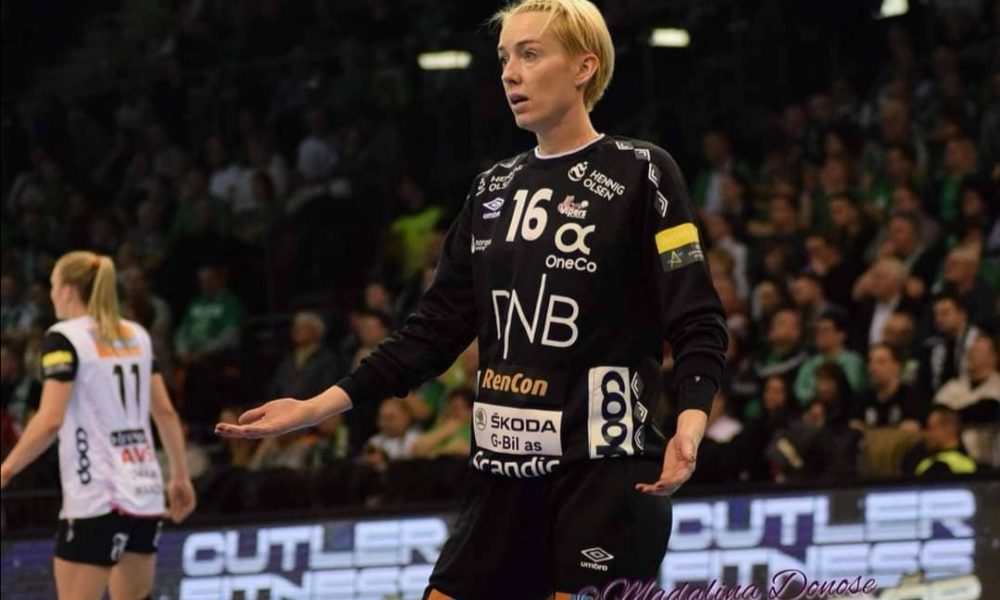 photo: Madalina Donose
Rostov Don, Esbjerg and Vipers to the quarter-final. Which is the last team?

Rostov Don had no problems to get the qualification, after a big win in the first leg in Koprivnica.

Brest defeated Esbjerg away in the first leg with a six-goals advantage, so the French team has proved their favorite status, winning again and taking a well deserved quarter-final berth.

Odense took a slight one-goal victory in the first game played in Ikast, but since then two players got injured: Rikke Iversen and Ayaka Ikehara were out of play, and for Vipers Katrine Lunde was back in the goal. Vipers showed a totally different handball this time, with a good defense, Lunde on 40% saves, and Sulland efficient in the first half, meanwhile, Reistad taking the leadership in the last ten minutes of the match. Vipers defeat Odense and earn the quarter-final berth.

The eighth play-off match between Dortmund-Metz and Metz-Dortmund should have been played in France this weekend, both matches. But Metz got covid19 infections in the team and has been quarantined for a week than Metz had the intention to play the matches as planned. But one player had a new positive PCR test, which has not been reported for the EHF or the club from Dortmund. The player was Dinah Eckerle, who called the German Handball Federation to inform them about her result and that she cannot participate next week on the national team week. That’s why Dortmund did not want to play the games, saying that is not secure. EHF canceled both games but is still a question which team will qualify for the quarter-final??