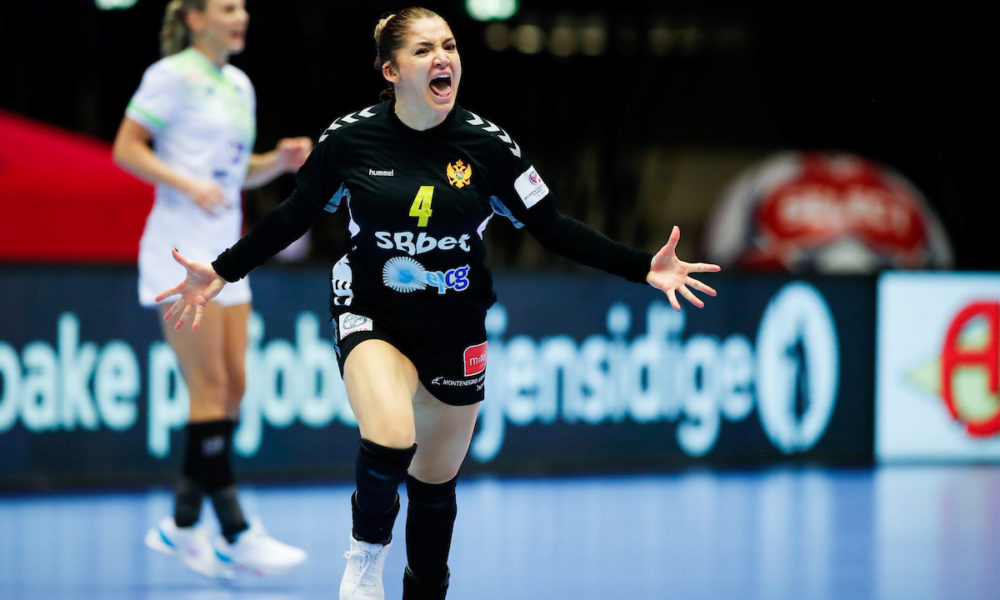 After a victory for Montenegro against Norway , and a Norwegian win against Romania, both with five-goals difference, the third match in this qualification tournament was an exciting one for all the three teams. There were several possible scenarios, but Montenegro fought all the way, it was a close game, Romania had the chance to make it their way but finally they could only win by three goals, which meant the qualification of Montenegro and Norway.

Argentina plays against Spain later tonight, meanwhile in Gyor Hungary will meet Russia, and Serbia will play against Kazakhstan, but this group is already decided, Hungary and Russia are through to the Olympics.

Load More... Follow on Instagram
Hungary, Norway, Sweden, and Russia with victories
Draw for the playoffs of the World Championship 2021 from Spain