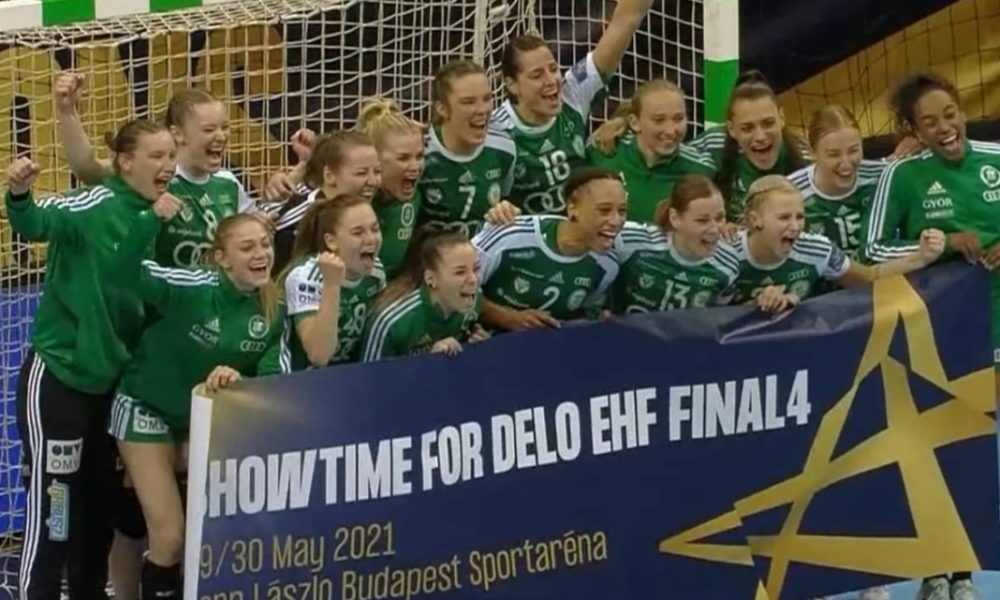 After a huge victory in the first leg for Győri Audi ETO KC, winning by eleven goals against Buducnost, there were no doubts about which of the teams goes through to the Final4. Győr made a fantastic first leg in Podgorica and the second game was also just a formality. Buducnost had injured players, Andrea Lekic was missing in both names, Majda Mehmedovic could not play in the first leg for the hosts, meanwhiée Itana Grbic was not playing in GYőr. Good news for Montenegrins that Brnovic returned from her injury. For Győr only Faluvégi was not able to play in the first game, being in quarantine because of direct contact with a private person who tested positive. She was already on the court in the second leg. Szidónia Puhalák is still unable to play for Győr, being sidelined during almost the entire season.

In the second game Buducnost made a good firs half, being in one-goal lead, but in the second half Solberg made a good performance in the goal, and both defense and attack has been improved, Amorim helped the team with goals and assists, winning the match in a secure manner.