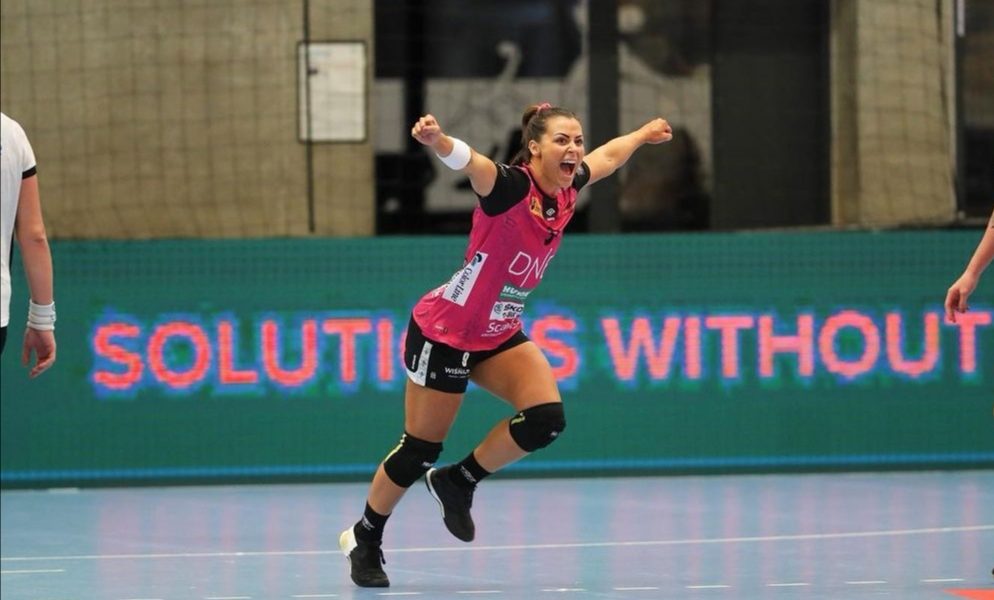 Vipers Kristiansand had a tough season due to very strict restrictions from the Norwegian government regarding the pandemic and they could not play matches in the domestic league or CL since last year on their home-court. In January the sport activity has been stopped in Norway and Vipers could play their games only in other countries in Europe: Slovenia, Hungary, Denmark and Russia.

The two legs of the DELO WOmens EHF CL has been scheduled at the same weekend, both games are played in Rostov on two consecutive days.

The first leg was played without Anna Vyakhireva and Polina Kuznetcova, both missing in this game (unknown reasons), meanwhile for Vipers both Heidi Løke and Nora Mørk were back, their injured players Silje Waade and Karoline Olsen are still missing.

Vipers got an important advantage already in the first half, leading 19-12 at the pause and getting a ten goal lead early in the second half, 23-13. Rostov managed to fight back, improving their defense and fighting spirit, but Nora Mørk, Henny Ella Reistad or Jana Knedlikova made a very good game together with Katrine Lunde in the goal of Vipers, managing to keep their lead from the first half and winning by seven the first encounter, 34-27.

The second leg will be played tomorrow at the same time in Rostov.