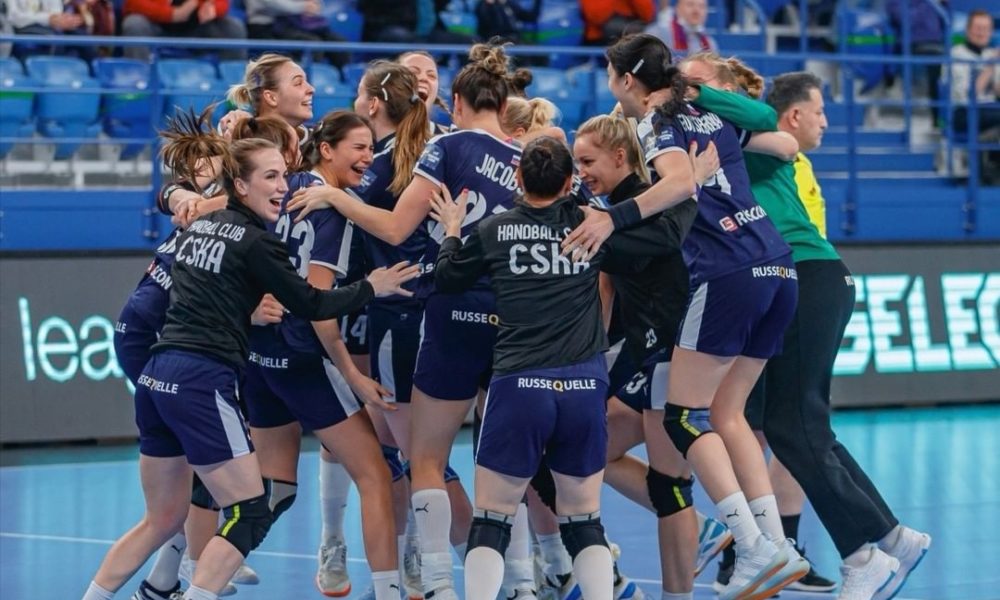 In the first leg of the quarter-finals, CSM Bucuresti got a well-deserved victory in Bucharest, having a huge advantage during the game, but finishing with only a five-goal victory. With a fantastic Jelena Grubisic in the Romanian goal, the team of Adi Vasile could hope to manage to keep their advantage and make it to the Final4.

In the second match of the quarter finals in Moskva, in front of a Russian crowd it was also CSM Bucuresti the team which started better and the result was 12-11 after the first half. There were to amazing goalkeepers in Chana Masson and Jelena Grubisic again, but tough defenses also from both sides. In the second half hosts came closer slowly but steady and they managed to increase their lead by 6-7 goals, meanwhile Romanians had trouble scoring against Masson. In the last seconds the score was 24- 19, which meant Russian qualification due to the more scored goals on away match. CSKA Moskva qualified for the first time to the Final4, despite firing their head-coach Jan Leslie after the playoffs from eightfinals.