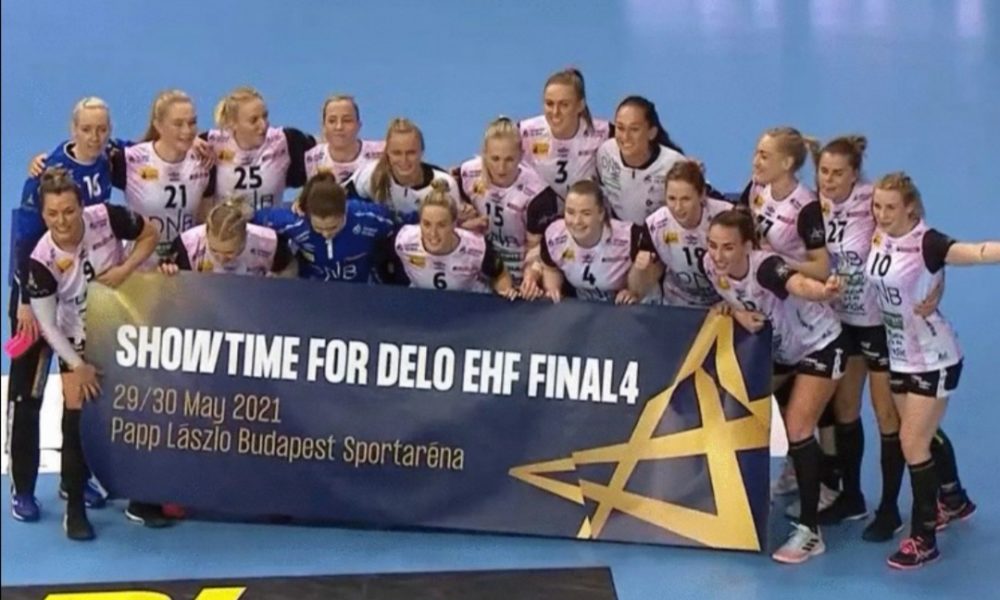 With both matches being played in Rostov against Rostov Don many might have thought that Vipers had not many chances to qualify o the DELO Womens EHF Final4.

But after winning with a seven-goals advantage in the first game on Saturday 34-27, in the second match despite a tougher Rostov performance, the Norwegian champion managed to finish the match with a draw, qualifying with a clear advantage to the Final4.

Katrine Lunde, Heidi Løke, Nora Mørk, and Marta Tomac were the players with remarkable performances for Vipers, meanwhile Rostov, still without Vyakhireva, Kuznetcova and Frolova seemed to be just a one-time show, delivered by Graace Zaadi, scoring 10 goals today, which was not enough to reach the qualification.

Vipers Kristiansand managed to reach their second Final4 in three years after Ole Gustav Gjekstad took over the team.