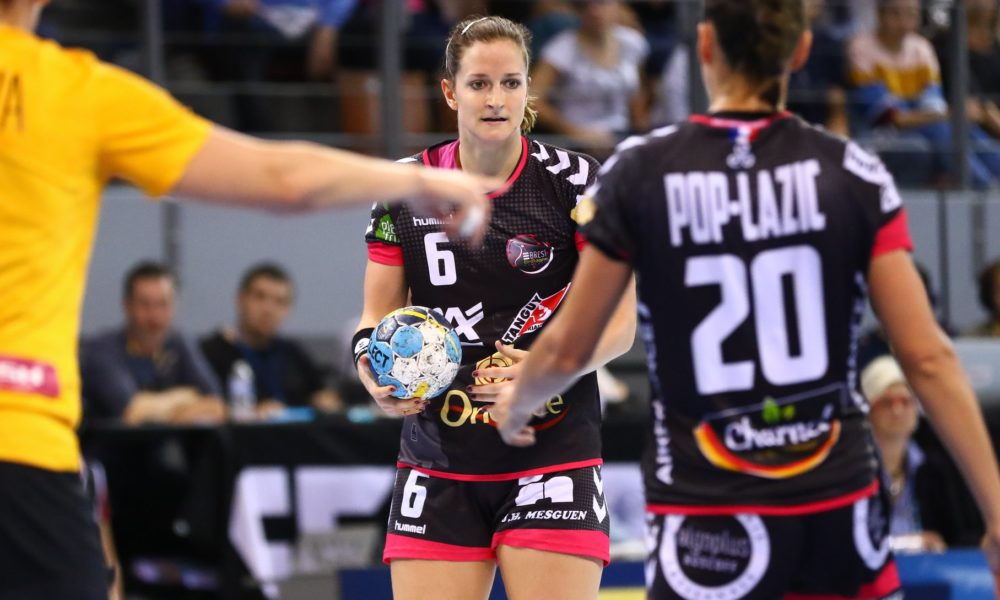 Fresh champions in France, Brest Bretagne has qualified for the first time to the DELO EHF FINAL4 in Budapest, where they will meet Győr in the semi-finals.