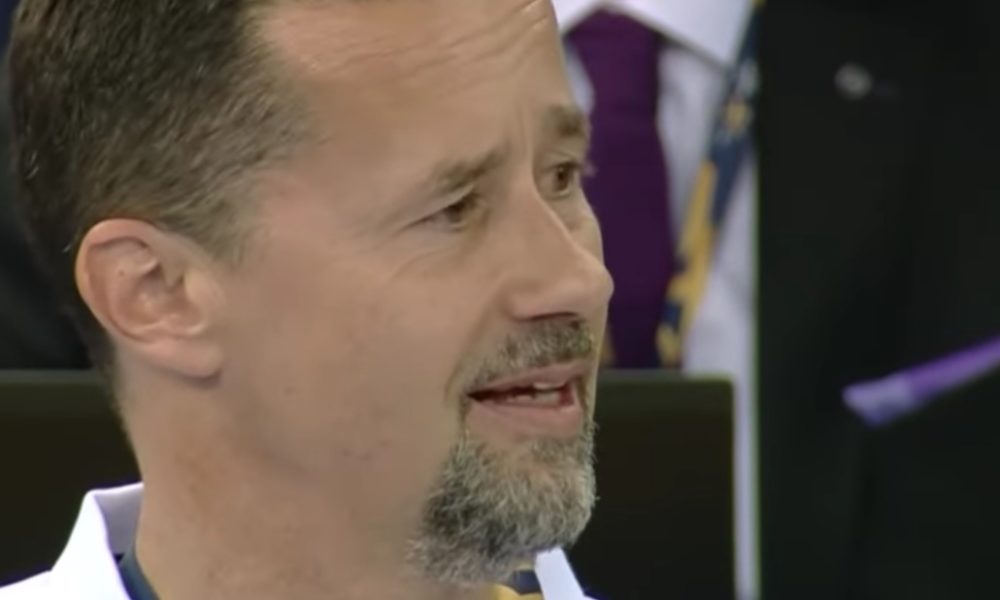 Ole Gustav Gjekstad has been chosen as the best headcoach when All Star team has been announced on Friday and he lived up to this award, leading his team in an impressiv manner to winning the CL trophy.

After the final he said to the Viaplay4:

“There will be nothing particularly bigger than this as a headcoach in club handball. It was amazing in every way. Being here with the biggest trophy is absolutely incredible, and I think it is quite deserved with the way the results have been.

“It feels fantastic. I have had a group of players and people around me who have worked really hard all season. It was not a given that we would play the Champions League matches at all. We have come through it, have had good results, and have completed this in a fantastic way.

“There are some players who will leave the club and transfer to other clubs, and it is nice that Linn Sulland can end her career with a Champions League title.

“We have a lot of people who work hard in and around the club. There are many who do a good job. We have come out of the corona pandemic in a good way both sportingly and financially. It is impressive what the club has achieved in such a short time.