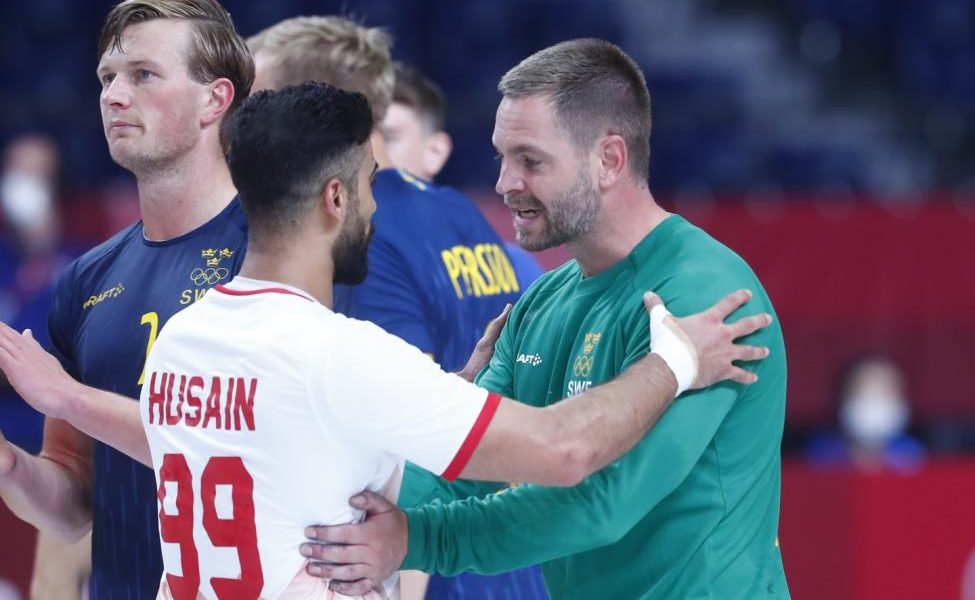 Results from the first round:

Norway had starting problems against Brazil but managed to get their troop together in the second half and won the opening match which the land hat played after 49 years in the Olympics.

Balanced match between two top guns of the international handball, Germany and Spain played an exciting even game and Spain managed to grab the two points at the end, but Germany deserved to get at least one point after their attitude and performance.

Denmark defeated the hosts from Japan easily, Sweden was surprised by Bahrain and only thanked to last-second penalty saved by Palicka they have got the victory, in a close and exciting match.

Egypt took an important victory against Portugal, playing their first Olympics, and unfortunately without Alfredo Quinatan passed away at a young age earlier this year.