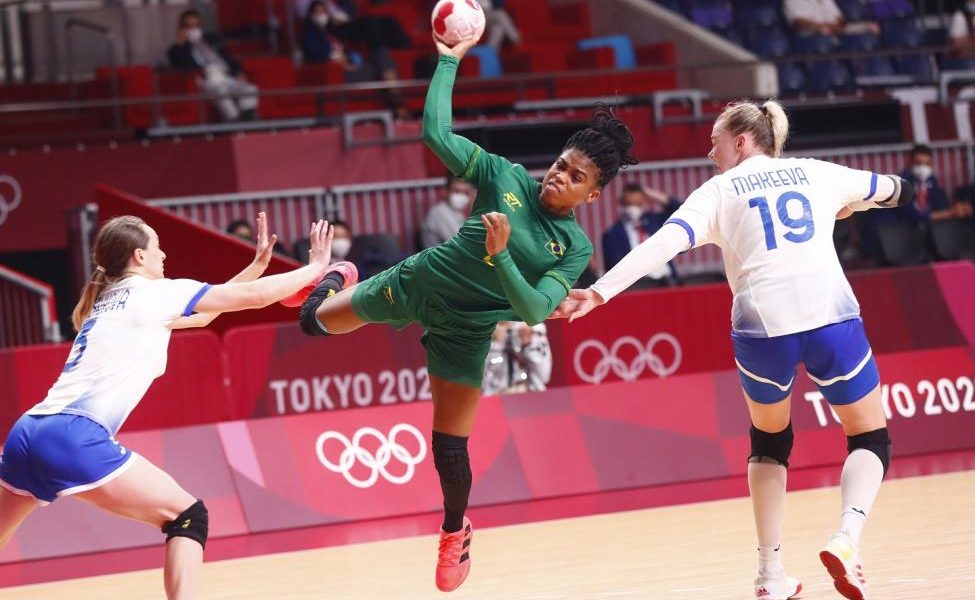 The results of the first round:

The Netherlands got an amazingly easy victory against the host from Japan. In the second match, Montenegro after a close first half against Angola increased the speed of their game and defeated Angola with a huge difference of eleven goals.

In the third match of the group, Norway met Korea, but after the first ten minutes, it was already obvious the difference of the level between these two teams in favor of Norway. With a very good performance by Solberg in the goal, Brattset Dale scored 11 goals as a line-player, the Norwegian team ran over Korea and won by a 12 goals advantage.

In the first match of the group, Russia could not defeat Brazil, despite their favorite status. The Olympic champion had a slight two-goal advantage after the first half, but Brazil managed to get a point after a close game.

The second match of the group brought a surprisingly clear Swedish victory, Spain was not able to leave up to their earlier results and visibly struggled against the Swedish defense and Johanna Bundsen in the goal.

The third match of the group between Hungary and France ended with a slight French victory, however Hungary had the chance in the last minutes to level the game. France had the advantage during the entire game against Hungary, with a better attack, meanwhile Hungary had many turnovers and could not control their own play.Zaadi made a huge game scoring both from 7 meter and positional attack, Hungary had some good performances as well, Lukacs on the right wing and and Vamos in the playmaker position.