Asian derby on the third day – all results 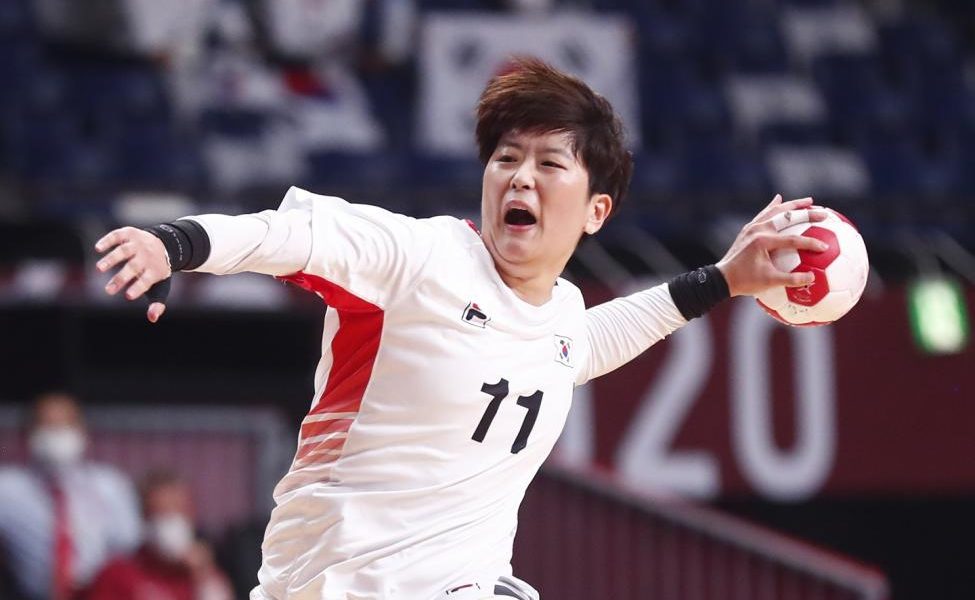 photo: IHF
Asian derby on the third day – all results

The Netherlands got their third victory, this time against Angola, securing advancement to the quarterfinals. In the Asian derby Japan and Korea had a great fight, but the Korean right back Ryu was unstoppable and she pushed her team to their first victory at the Olympics, scoring nine times.

Norway struggled against Montenegrin defense and Nenezic in the goal in the first half, but in the second half Norwegians just crushed their opponent with 22-10!

Spain won their second match in the tournament, after a close first half against Brazil, the team of Carlos Viver managed to grab the victory led by Nerea Pena and Silvia Navarro. Hungary suffered their third clear defeat, this time against Russia, having no chance to get a point in this match and after Kovacsics was injured, Szucsanszki got also injured in today’s match.

The last match of the day between France and Sweden was an exciting one until the last seconds when the score was 28-28 and France had the ball getting a 7-meter throw. The shoot of Zaadi was saved by Jessica Ryde and the game ended with a draw.

Day 3 without surprises in the men Olympics
Egypt defeats Sweden, the first victory for Bahrein – results