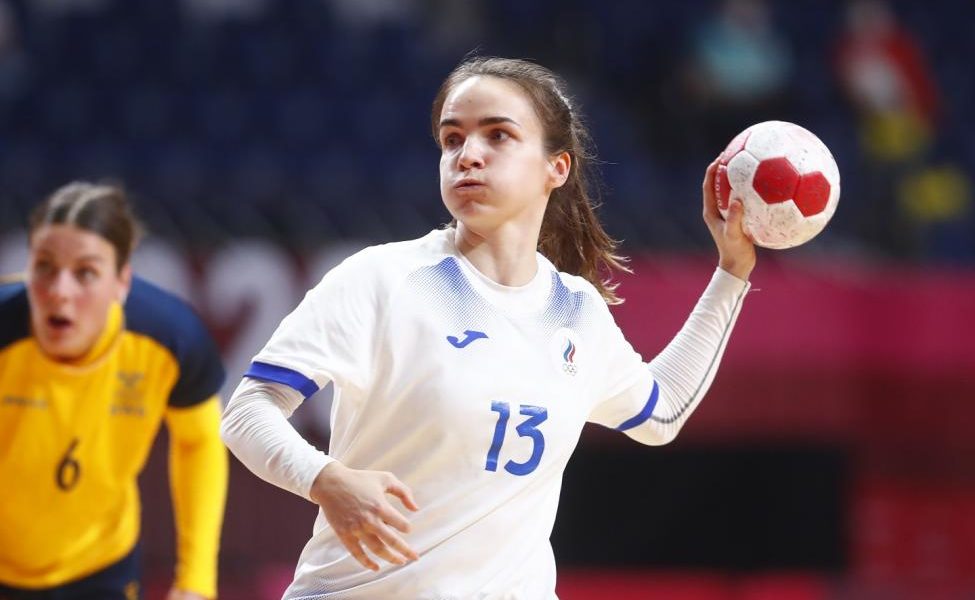 Norway started the match better, but Russia managed to stay close. After both teams were chasing the lead, Russia grabbed a three-goal advantage before the pause, despite a fantastic Norwegian goalkeeper play from Katrine Lunde and a very efficient one Nora Mørk. Both teams had a good working defense, the difference was made of the Norwegian mistakes made in the offensive play.

In the second half, Russia got a bigger advantage, 16-22, led by Anna Vyakhireva, scoring on changes she creates herself and Anna Sedoykina in the Russian goal, showing a huge improvement in the second half. Norway fought back in the last 5 minutes, 26-27, but Russia is allowed to play more than two minutes in their last attack and winning the match with one goal, as five years back in Rio.

France to the Olympic final
France is the new Olympic champion