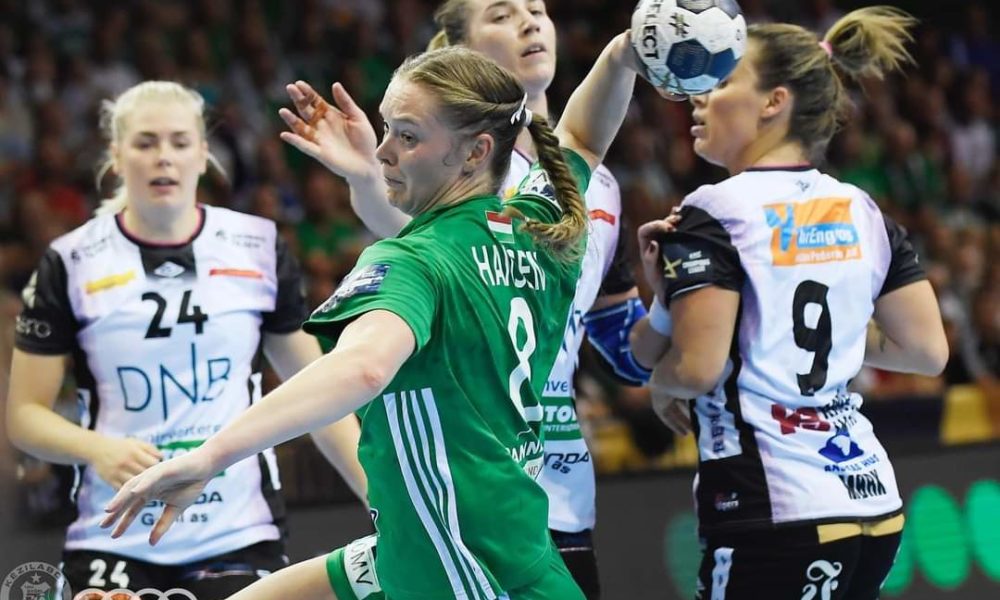 In the first round the title holders form Vipers kristiansand were defeated in Győr, Krim Meractor wa shocked by IK Sabehof, losing in Partille! Debutant Kastamonu lost on their homecourt against Danish champions, Odense.

The match between Metz and CSKA has been postponed due to vaccinations-problems in the Russian team, where the French government does not approve the Russian Sputnik vaccine, and due to this, travelleres from Russia should entry to quarantine for 10 days when arriving in France.

On the match of the week by EHF Vipers had the better start, leading 1-5 and 2-6, but Győr managed to pull together their defensive systems and managed to win the first half by four goals, than the match by six. Vipers had only Ragnhild Valle Dahl, really dangerous in attack, meanwhile Győr had the entire team to add their performance and scored from every position.

Krim has signed a bunch of experienced stars before this season, but they got a shock start against the Swedish champion IK Savehof in this forst round, losing two important points already.