Group A: France, Slovenia and Montenegro through to the Main Round 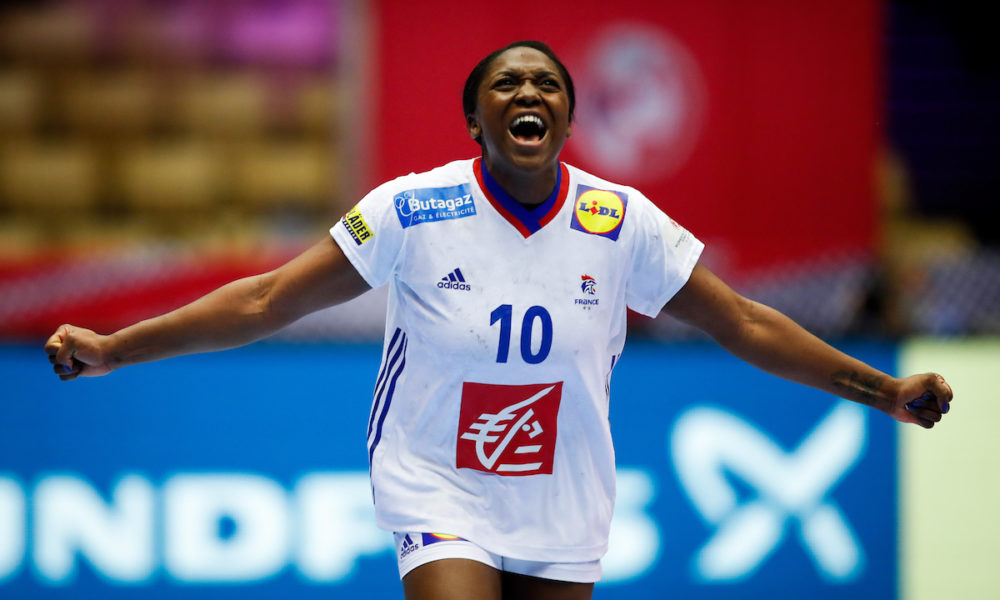 Group A: France, Slovenia and Montenegro through to the Main Round

Angola gave a good fight against Slovenia, but they did not manage to win the game, and the draw meant that Slovenia is through to the Main Round with the 2 points earned agaianst Montenegro in the first round.

Montenegro played a close game against the Olympic champion, but France won at the end 23-19. Montenegro is also qualfieid to the MR: