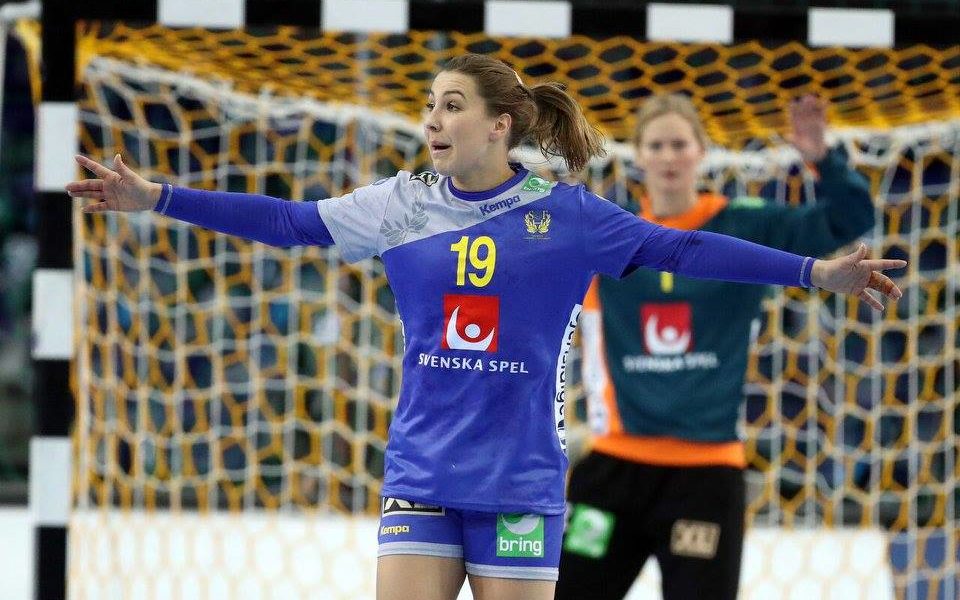 On Sunday, in the round four of the Main Round Romania defeated Puerto Rico meanwhile Netherlands outclassed Kazakhstan with a goal- show. In the most interesting match of the group, in the Scandinavian derby Norway and Sweden ended to share the points. After a game when the Norwegians had almost the two points in their pocktes but a smart Swedish tactical move, played effectively throughout longer periods of the match helped the Swedes to steal one important point and keep their chances alive nefore the last round, in order to reach the quarter finals.

Now three teams, Netherlands, Sweden and Norway has 7 points and one of these teams will not qualify to the next phase! All depends on todays mathces when Sweden meet Romania and Norway will play against the Netherlands.