Hosts are in the semifinal after defeating Germany 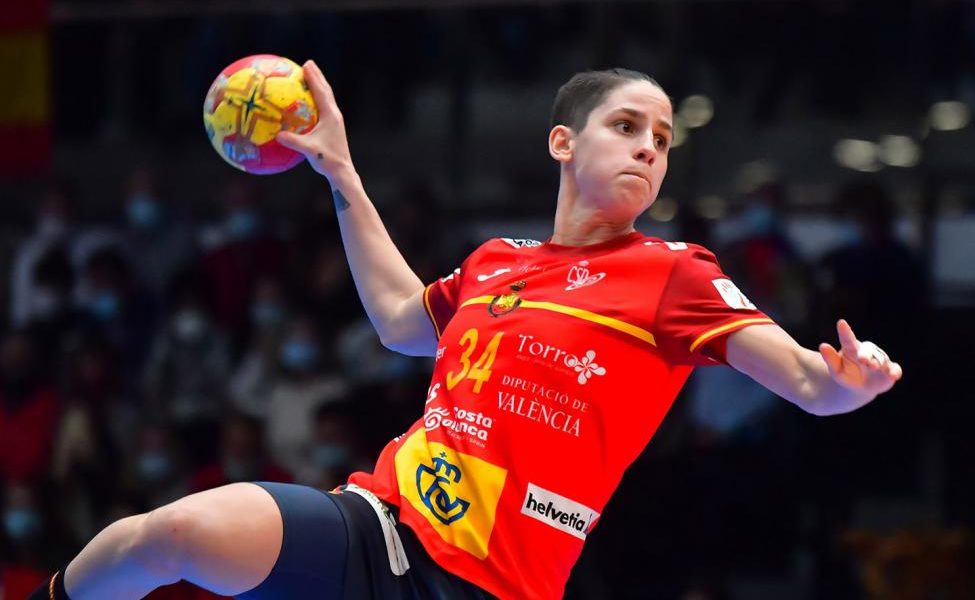 photo: IHF
Hosts are in the semifinal after defeating Germany

Germany started the match with a 1-5 and was in lead for a long time in the first half, but the Spaniards came back into the match and reduced the gap, equalizing at 8-8 after 21 minutes and taking the lead 10-8 shortly after. From here they never gave back the chance for their opponent to take the lead, their advantage was four goals at the pause, 14- 10.

In the second half Germans tried to fight back and they managed to stay close, but the hosts, supported by a full hall took the victory and went to the semifinals, where they will meet the winner of the QF between Norway and RHF.