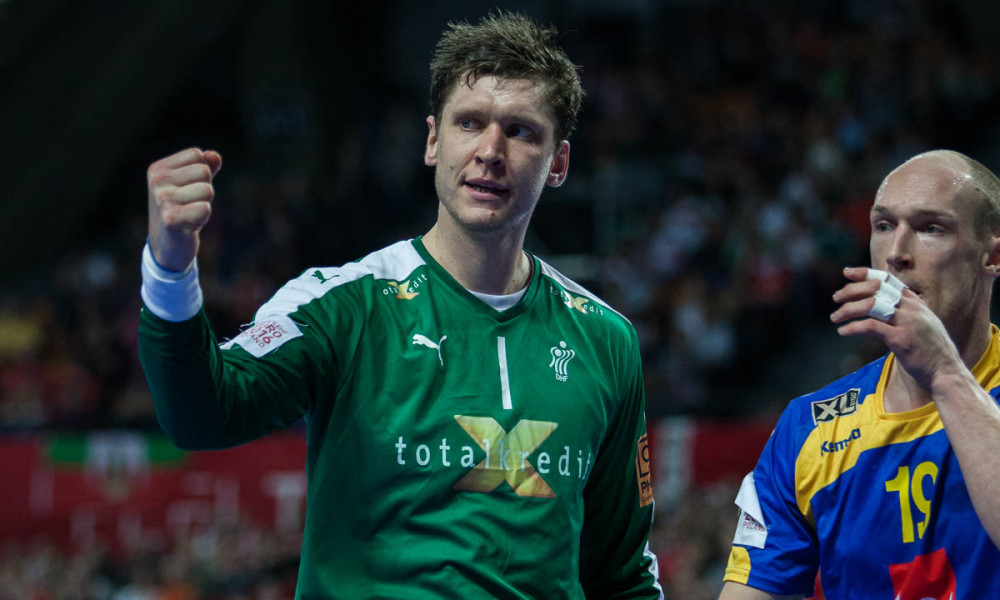 It is huge for all of us in Aalborg Håndbold. Niklas has proven over the past many seasons that he  is rightly considered to be the world’s best goalkeeper, and it is of course with great pride, what we  can now present him in Aalborg Håndbold. He has time and time again been the deciding factor in  some of the biggest matches in the handball world, and his unique qualities speak for themselves. I am sure he will be a decisive factor in the hunt for even more titles to this club, says director Jan  Larsen.

Aalborg håndbold have already signed several class players, to keep the team climbing to new heights in the European handball. Now they’ve gotten the two times “IHF World Player of the Year” (2019 and 2021), and might be one of the most interesting clubs to join.

I have had some fantastic years in Germany, but recently there has been some family challenges,
which is best solved by returning to Denmark. At the same time, I still have big sporting ambitions,
and here Aalborg Håndbold was the perfect fit. I have of course followed the great performances
from the club, and I have also visited several times and experienced the fantastic atmosphere in
Sparekassen Danmark Arena. It has really impressed me, and I am looking forward to being a part
of the project, says Niklas Landin.