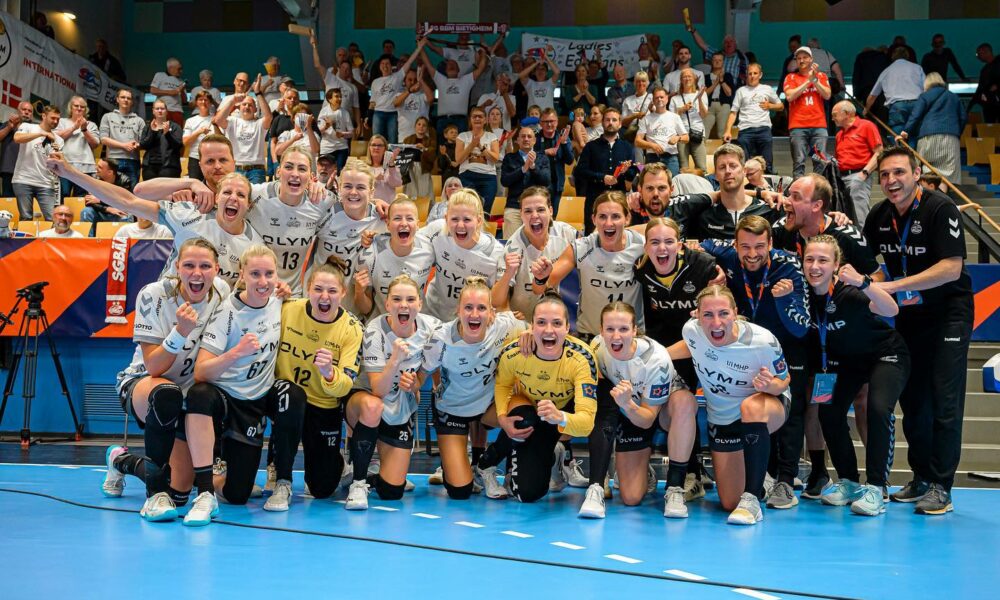 The Germans from Bietigheim had control of the match from the start with a well-organized defense and a good goalkeeper performance from Szikora, meanwhile, Herning Ikast had problems finding solutions in the attack. Bietigheim used their wide squad to play a varied offensive play and was in fornt after the first half 12-14.

In the second half, Bietigheim increased the lead to six goals, 19-25, 21-27, but Ikast managed to make a comeback and level the game at 32-32 making the final of the game very exciting, but Bietigheim managed to get the victory and the spot in the final with a last-second scoring from Kudlacz-Gloc: 33-34

Viborg opened with 9-2, Baia Mare being caught up in the lack of returns and bad choices in their attack at the beginning of the game. Viborg was led by Jørgensen and Haugsted in the attack by goalkeeper Kristensen in the defense, making a very good first 20 minutes, øeadin 15-10. This was the period when Baia Mare seemed to wake up and shook their nervosity off, causing trouble to Viborg and reducing the gap to three before the break. 16-13.

In the second half, Viborg managed to keep this advantage and never let Baia Mare move closer than 2-3 goals. Kristensen improved her performance in the goal, but the Danish team made a really good collective effort at home court, qualifying for the final tomorrow.