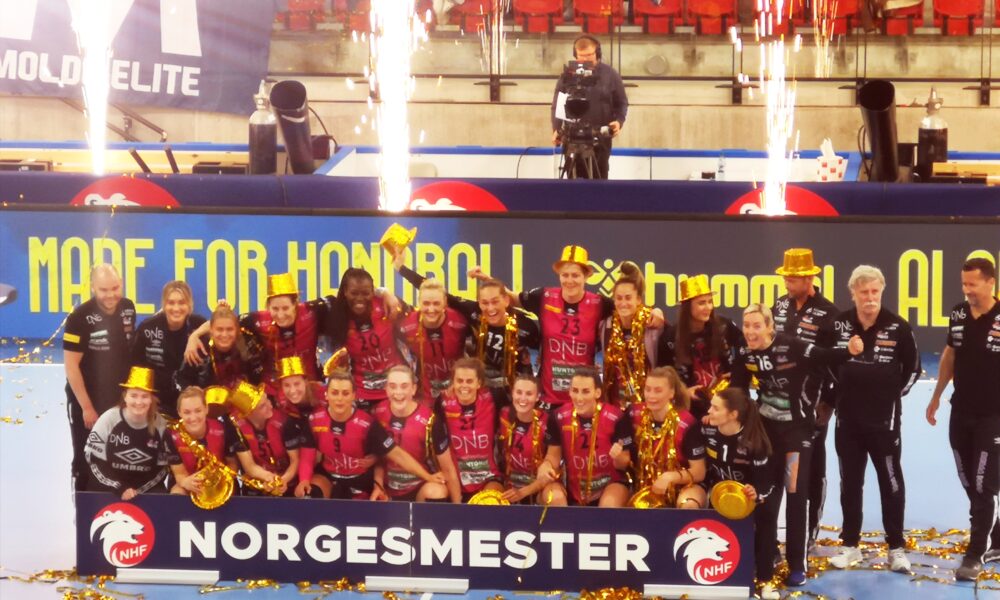 Vipers met Molde Elite in the final of the Norwegian Cup in Oslo.

Everyone, even the teams has hoped for an exciting final, but Vipers sweapt the floor with their opponent and the final was already decided after the first half, ended with the result:

In the second half Ole Gustav Gjekstad gave a chance to all the players to show themselves and Vipers took a huge win. Final result: 20 – 38.

” We were looking forward to play a good game here in the Jordal Amfi Arena. This is my first Norwegian Cup final and the first title, I am happy to be part of this victory.

“We prepared well against Molde, in the previous match we played against them in the championship they showed that they are a good team and that’s why we knew that we have to make a good defense and be fast in our attack.

“We are in the last part of the season, we wants to win all the titles, included that one in Budapest.” 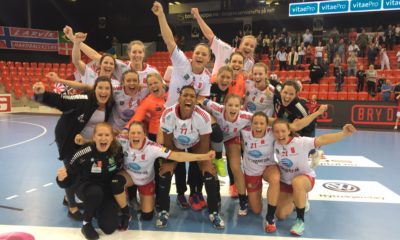 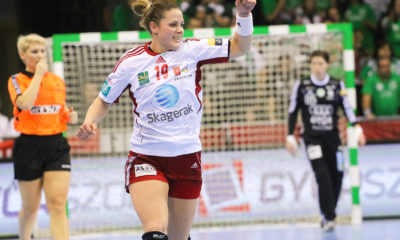 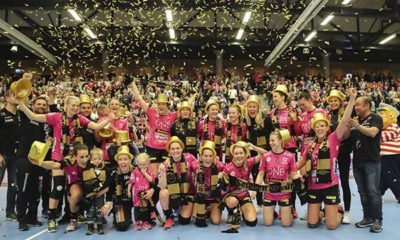