Győri Audi ETO KC – the goal is the same, taking back the trophy 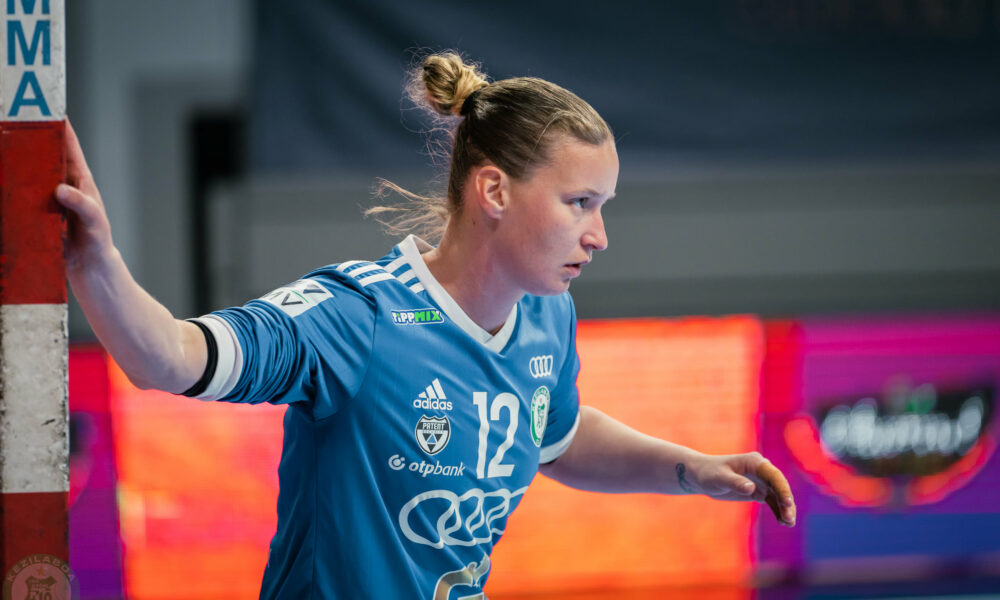 photo: gyorietokc
Győri Audi ETO KC – the goal is the same, taking back the trophy

“I have some beautiful memories from the EHF FINAL4, it is the peak of the season, where all the great teams in the competition are trying to win the trophy. The environment is very competitive.

“The EHF Champions League is such a difficult competition to grasp, it has various stages and you have to be at full gas in every game. The group phase has 14 games, then you have elimination games, and the winner is decided in only two days in Budapest,”

“You have to be prepared for every challenge, you need to be sharp and never let your guard down, because you could lose a crucial game that derails the season.”

One of the players who will play her first ever Final4, Nadine Schatzl (28) is very excited to be part of this event:

“It is very special to me that I will finally experience the atmosphere of the EHF FINAL4. I needed days after the home game against Brest (in the quarter-finals) to realise that I and we, that the team had made it,” said the 28-year-old Schatzl, who first hope win the Hungarian cup this weekend. I have always watched and followed every little detail about the EHF FINAL4 since I am a pro. I just wanted to participate, to be there as an active player. Even in front of the telly, the atmosphere gave me goosebumps, so I cannot imagine the feelings that are ahead of me,” Schatzl said.

Especially as the tournament will be played in Budapest, in the brand new MVM Dome where I hope that many Györ fans will cheer for us.”

Semifinal: Győri Audi ETO KC will play against Team Esbjerg, the newcomer team of the event