Katrine Lunde is confident before the semifinal 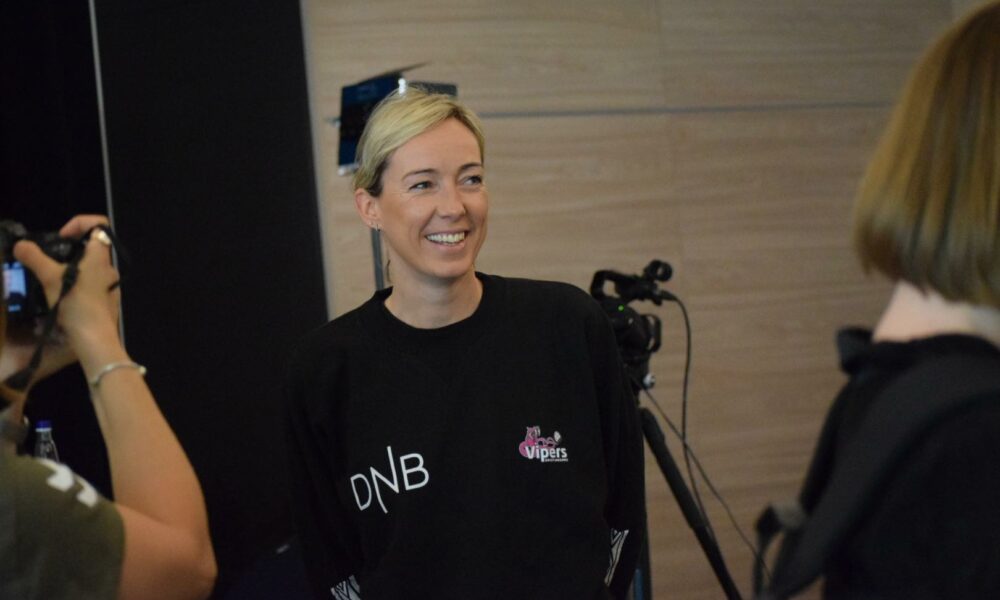 photo: Madalina Donose
Katrine Lunde is confident before the semifinal

” I like to be in Hungary, is very nice to be here again. I have been here several times, but I could not say the correct number about how many times I participated in the Final4 in Budapest.

About Metz and preparation of the team

“We have prepared, as usual, we played two tough games against Storhamar in the Norwegian championship finals, otherwise everything went normally. I think that is best to use the same routine as we always do, that gives us confidence.

“We made a good preparation when it comes to Metz, we know how they play, what they are using. We have played twice against them this season, they won both matches, but we did not play very well than of different reasons. Now we worked on improving the mistakes we made in those games and we have to give our best to win, this is the only chance here. I believe that we have a good chance to defeat them this time.

“There are no Norwegians in Metz but we know French handball very well, they have good players but we met them before, so we know what they coming with and we are prepared.