Kristine Breistøl- we have chances to stop Győr 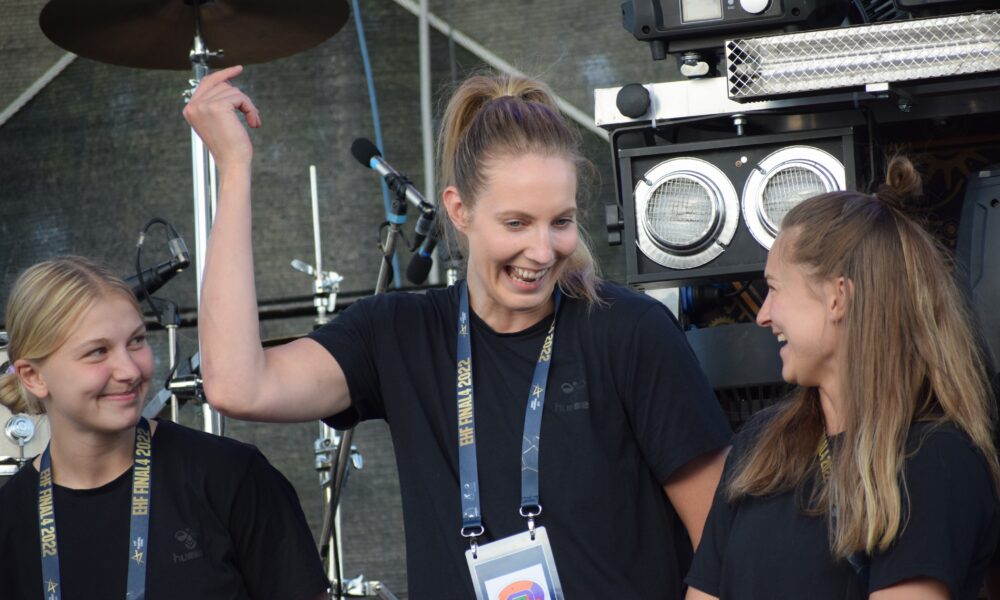 About playing against Győr in the semifinal

“We are aware of the fact that it will be a tough game, with a lot of pressure from the stands, with many Hungarians cheering for Győr. In addition, we know that Győr is a powerhouse with so many good players who are always performing at their best in the biggest matches. That’s why we have to show our best face to have a chance to stop them, giving them a hard fight in the semifinal.

How to stop Győr?

“A team with many good players on every position, so we have to stop them as a team, but of course, we have seen on things we will prioritize in their play. First of all, we have to break their rhythm and stop their fastbreaks phase as much as possible, and we have to focus on ourselves by delivering a good offensive match and making sure that we have a good day as a team.

“We wanted so much to win there against Odense, but we, unfortunately, did not manage to do that, even if we fought very hard to get the title. As we see not always is possible to get what you want, so we were very disappointed.

“That’s why we were very glad to be able to travel to Budapest to EHF Final4 and to finish the season with two new matches, not with a defeat in a final in Denmark. We are really looking forward to playing these matches and very grateful that we can be here.

About Norwegian players as opponents

‘It was very nice to meet all the familiar faces here in Budapest, but at the same time Győr and Esbjerg never met in a game this season, so we don’t really know each other as a team. To be able to say that you know a team is not enough that you know one or two players well. During the match will, of course, be some “matches in the match”, so in my opinion, it will be first of all very fun to play against Győr and our goal is to win the game

Media Call: Linn Blohm is ready for the biggest challenge of her career in club-handball
Katrine Lunde is confident before the semifinal