Metz – the second time in the Final4 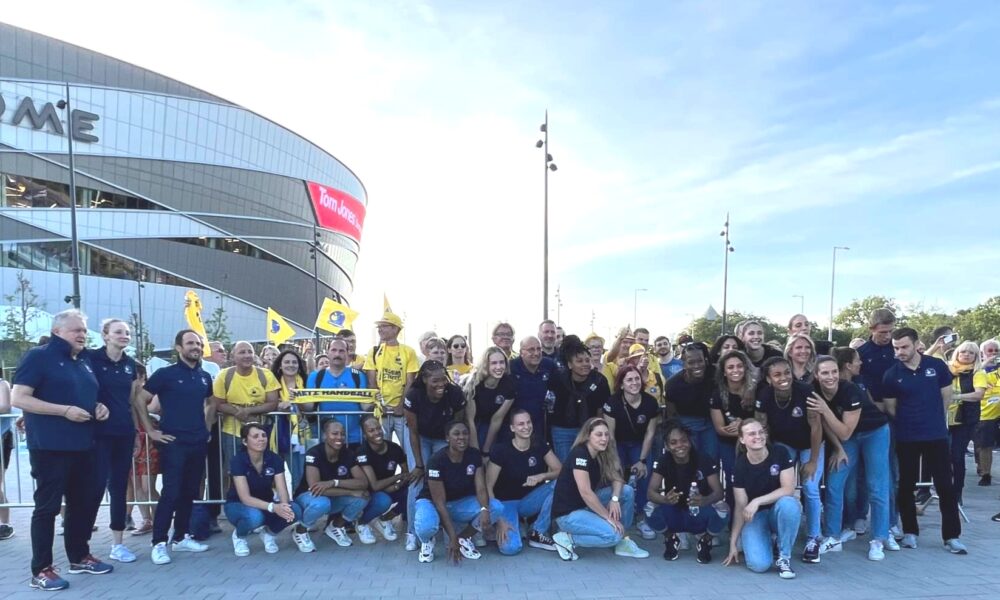 Metz Handball at the Opening Party with the fans/photo: Madalina Donose
Metz – the second time in the Final4

Interesting facts about the team:

“In 2019, when we played the (EHF) FINAL4 with Metz, we’d beaten Rostov twice, and we lost to Rostov in the semi-final of the FINAL4.  So we know that winning twice against an opponent means nothing, that each match has its own history and its own truth. Tomorrow we’re expecting a different match. For me, FINAL4 is a bit different. We know our opponents and our opponents know us well too, and we know that tomorrow will be a totally different match to the two others which we’ve already played.”

“Even though we knew for a while that we’d be coming to the FINAL4, for us it was important to really respect every competition and to take things to step by step.”