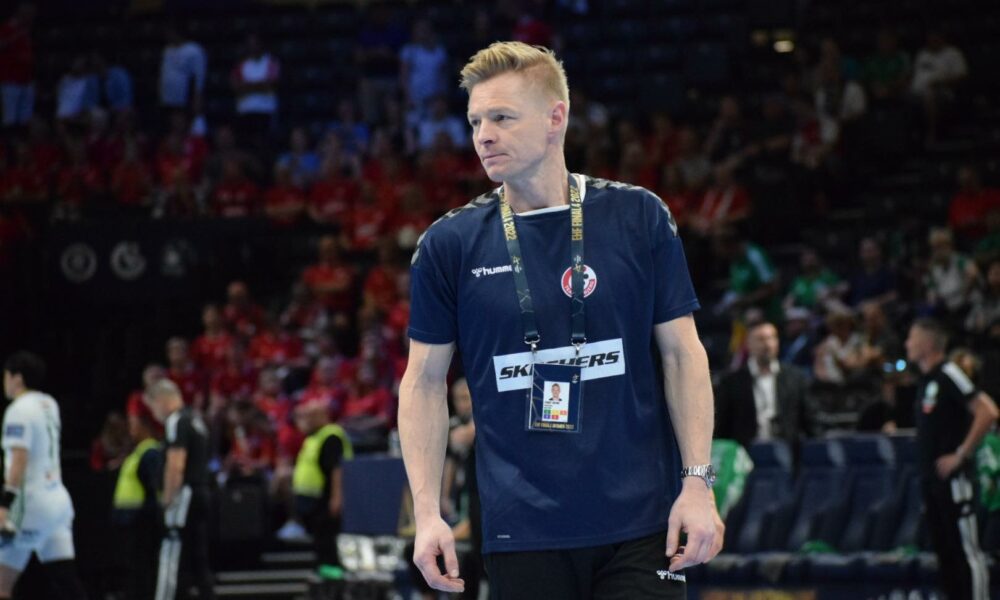 On why they lost to Györ:

“I think we had a lot of power during the match, I do not think it was about the power or the bench, the depth, why we lost this game. At the beginning of the second half, we made one or two bad choices.

“We knew that Györ’s goalkeepers are very good and we made the game hard for ourselves. The match tomorrow will also be difficult for us.”

“In the first half we were head-to-head but we had a lot of two minute-suspensions and it is really difficult to play with one player less in big parts of the game. Györ has a lot of power and they are a really tactical team.

“We both played well but we started to miss our chances in the second half.”

On playing against her sister Silje Solberg:

“Playing against my sister doesn’t happen often, I think this is the third time. Facing her gives a really special feeling, but if you are professional, you don’t think too much about it. We know each other well.”