Vipers – to defend the title would be huge 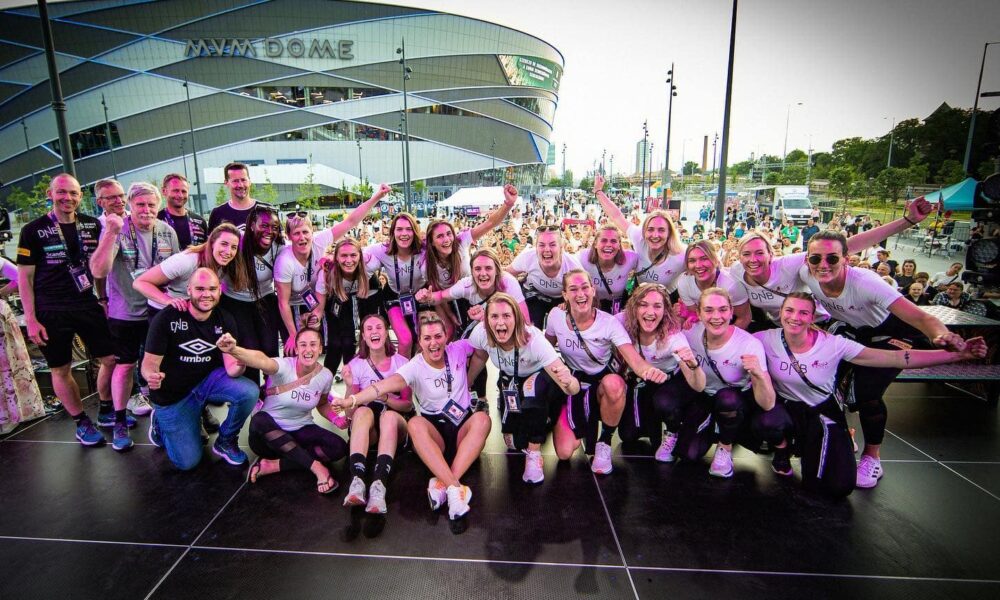 photo: EHF kolektiff
Vipers – to defend the title would be huge

Interesting facts about the team:

Jana Knedlikova, right-wing, she won already four CL-titles, three with Gyor and one with Vipers

On her previous EHF FINAL4 experience:

“I think it is always good if you have experience from these types of matches and situations. I do not say that I can be as excited as before my first FINAL4 but my motivation still works inside and I cannot wait to be on the court in front of the fans. The Champions League FINAL4 is always one of the best weekends of our seasons.”

On the upcoming challenge against Metz:

“We know Metz and we expect a great battle against them but in the FINAL4 there are no easy games. We need to play our best handball in order to be successful but our players are ready to step up in these important games and I think we are able to solve everything on the court. It will be important to be fully focused on our game.”

On her expectations for the weekend:

“We are here to win two matches and lift the trophy but the other three teams are also here for the same reason. We have to perform better than them and we should not take anything for granted. We need to focus until the final whistle and be prepared for everything.”